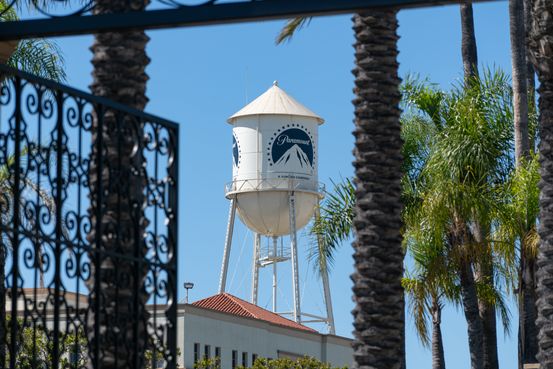 People familiar with the matter said ViacomCBS Inc. is revamping operations of its Paramount Pictures film and television production unit, which will see television veteran David Nevins take on a larger role as part of a sweeping change of management there.