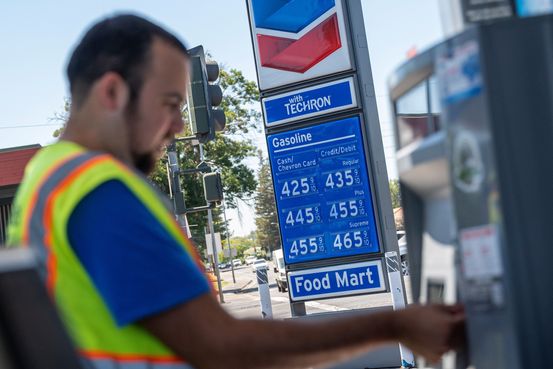 Chevron Corp. is tripling spending at its new low-carbon unit, which Chief Executive Mike Wirth said he increasingly sees as a viable business.

The San Ramon, Calif., oil giant is pledging to spend $10 billion by 2028 on biofuels, hydrogen production, carbon capture and other technologies from an earlier commitment of $3 billion.

India accepts equity investment due to boom in local market

The Czech car sector cut 250,000 vehicles this year due to chip shortage