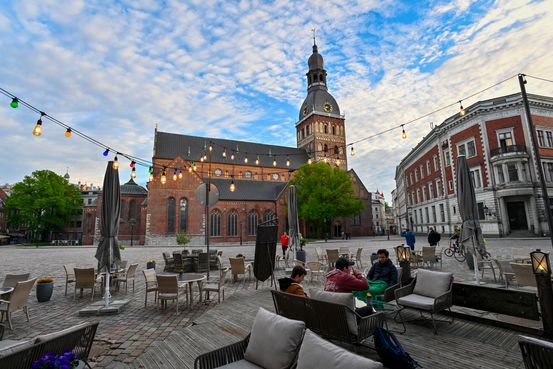 DAGDA, Latvia—For nearly three decades, Inara Frolova, a local civil servant, has recorded how rapidly this remote district on the eastern border of Latvia has declined. When her three brothers, her first husband and her son left for Ireland, she wrote it down. When births hit their lowest level last year, he entered the data.

This year, its population was almost half of what it was in 1990, Dagda County was deemed too small to support local government and merged with the nearby county.