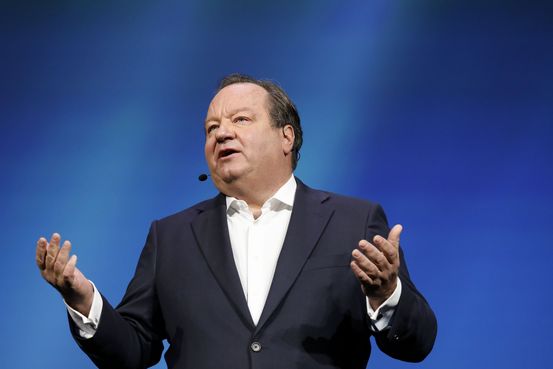 ViacomCBS Inc. unveiled a new management team and operating structure for its iconic Paramount Pictures movie and television production unit, which chief executive Bob Bakish said would be a better position for the streaming era.

People familiar with the company’s thinking said that expected changes as a result of the restructuring are a major push for Paramount to create content exclusively for its Paramount+ streaming service and other ViacomCBS networks and streaming platforms.