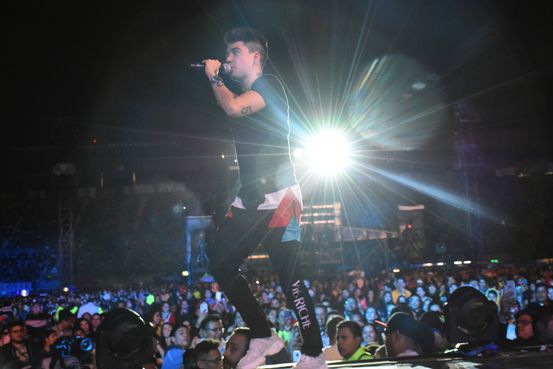 According to Live Nation, if the deal goes through, the world’s largest live-entertainment company would have a 51% stake and controlling interest in one of its biggest competitors, which dominates the Latin American market. The streaming age has exploded. A deal was first planned in July 2019, but was revealed when the Covid-19 pandemic devastated live touring.