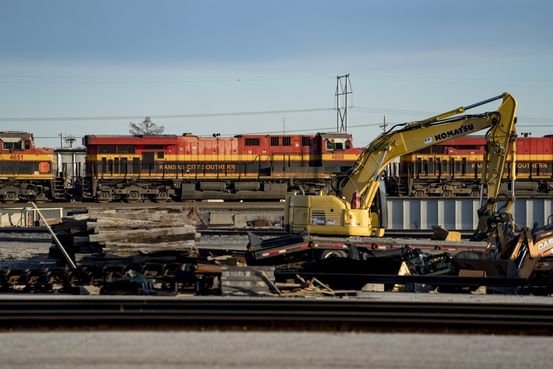 Kansas City Southern said a recent takeover offer from Canadian Pacific Railway Limited has already been accepted from the Canadian National Railway Company in the latest twist in a heated battle for the railroad.

As set out in the terms of its current agreement with Kansas City Southern, Canadian National now has five business days to improve its offer to avoid the termination of the deal. It can also choose to walk away — and get reimbursed for a $700 million breakup fee and similar charges that were previously covered.