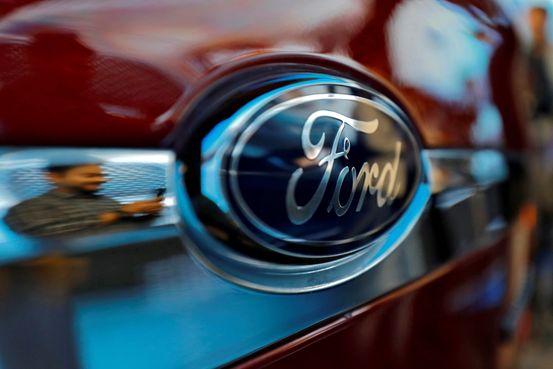 Ford Motor Company’s decision to stop manufacturing cars in India is a setback to Prime Minister Narendra Modi’s domestic manufacturing drive, while foreign automakers have highlighted the difficulty of gaining a foothold in the market.

On Thursday, Ford said it would shut down manufacturing operations in Sanand in the western state of Gujarat and the southern city of Chennai after accumulating more than $2 billion in losses over the past 10 years. It cited weaker-than-expected demand for its new vehicles.

The Czech car sector cut 250,000 vehicles this year due to chip shortage