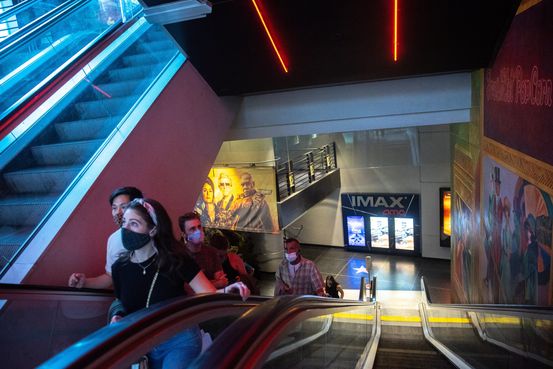 The Walt Disney Company said Friday that the rest of its films released this year — such as “Encanto” and “West Side Story” — will be shown exclusively in theaters earlier.

The move comes after Disney’s latest box-office success with the Marvel film “Shang-Chi and the Legend of the Ten Rings,” which was released in theaters only. The film broke the record for the highest grossing film in the four-day Labor Day weekend. On Tuesday, Disney said the film had grossed $132.3 million.