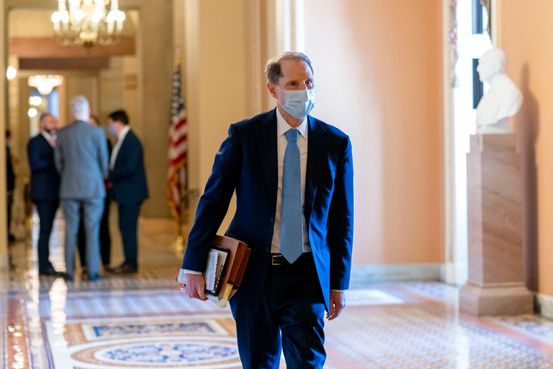 Oregon’s Finance Committee Chairman Ron Wyden elaborates on potential changes partnership taxation Which could raise more than $172 billion in a decade. Sen. Sherrod Brown (D., Ohio), along with Mr. Weiden, is issuing a bill that would impose a 2% excise duty on stock buybacks of publicly traded companies.