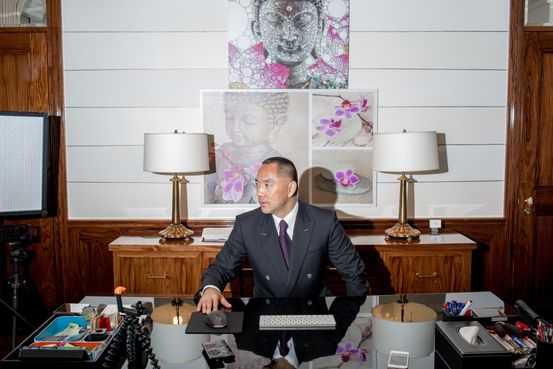 WASHINGTON — Three media companies linked to exiled Chinese businessman Guo Wengui have agreed to pay $539 million to settle regulatory claims that it violated investor-protection laws when it raised funds from more than 5,000 investors.

According to the Securities and Exchange Commission, the announcement resolves an investigation last year targeting the sale of stocks and digital assets. The companies said the money they raised would be used to build a news and social-media platform that would be “the only uncensored and free bridge between China and the Western world,” according to the fundraising documents. .