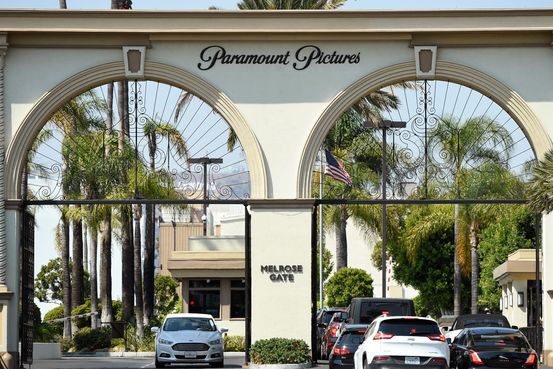 Brian Robbins, head of ViacomCBS Inc.’s Nickelodeon Kids TV empire, is expected to take over as president and chief executive of the company’s Paramount Pictures movie studio, according to people familiar with the matter.

Mr Robbins will replace 70-year-old Jim Gianopulos, who has run the studio since 2017. People said Mr Gianopulos is expected to remain on hand to aid in the leadership change. ViacomCBS president Shari Redstone was a major driver of pushing for the change in roles.

Pending home sales in the US drop unexpectedly in September