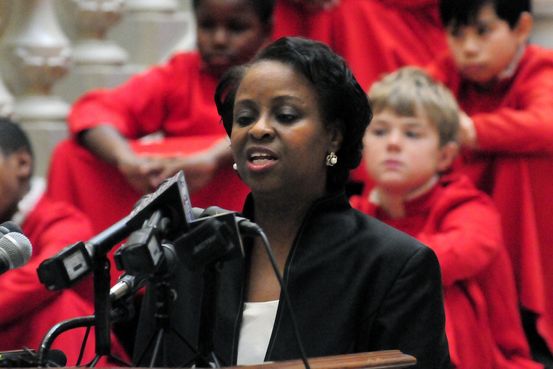 WASHINGTON—President Biden intends to nominate Reta Joe Lewis, a former State Department official, to serve as president and president of the Export-Import Bank of the United States, according to people familiar with the announcement.

Ms. Lewis, 67, is a senior fellow and director of congressional affairs with the German Marshall Fund of the United States.