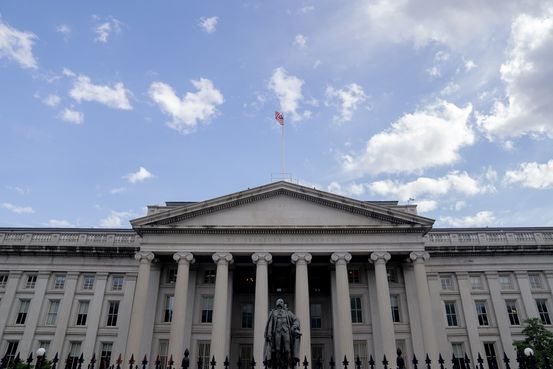 WASHINGTON — The government is likely to be out of cash and may start paying off its obligations sometime between mid-October and mid-November, according to a new launch from the Bipartisan Policy Center, a Washington think tank.

Treasury Secretary Janet Yellen said Wednesday that her agency may run out of room to pay the government’s bills on time in the month of October unless Congress lifts the federal borrowing limit, which is followed by a two-year suspension. was reinstated on 1 August. The Treasury has since been using extraordinary measures to conserve cash and pay off bondholders, Social Security beneficiaries, veterans and others.